Monday’s report on Green Bay Packers running back Ryan Grant was that he was ruled out for Sunday’s game against the Buffalo Bills.

Tuesday, ESPN Adam Schefter reported that Grant will need surgery to correct a torn ligament in his ankle.  The corrective surgery is expected to keep him on crutches for 10-12 weeks.

Foxsports.com reported that Grant will be placed on injured reserve which would end his season. 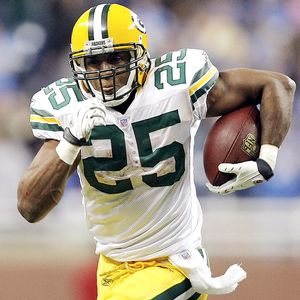 Backup running back Brandon Jackson is expected to get the start for the injured Grant in Buffalo on Sunday.