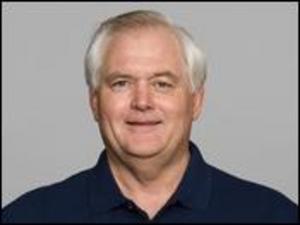 Members of the media and fans everywhere have all been speculating as to when Wade Phillips would be fired as the head coach of the Dallas Cowboys. According to ESPN’s Chris Mortensen and Ed Werder, Jerry Jones put those rumors to rest on Monday morning by relieving Phillips of his coaching duties.

The Cowboys promoted offensive coordinator Jason Garrett to interim head coach to finish out the season. This decision is a result of the Cowboys losing 45-7 on Sunday night to the Green Bay Packers, falling to 1-7 on the season.