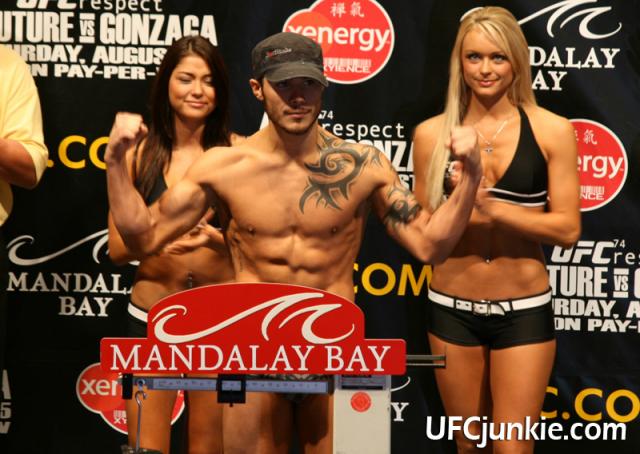 Roger ‘El Matador” Huerta is back in the UFC. After a recent loss to Kenny Florian, and some publicized criticism of the UFC pay scale, many fight fans thought they had seen the last of Roger Huerta. However, recent reports claim that Huerta will in deed be back in the UFC very soon. Huerta was undefeated in the Octagon in all six fights until his most recent loss against Florian. Had Huerta won, he may be next in line for a title shot His return is expected in March 2009 and there is no word on who his opponent may be. One thing is for sure, the fight fans will be happy to have him back.