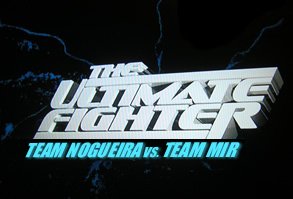 Well, (TUF) “The Ultimate Fighter” Season 8 has now come and gone. Again we have seen some decent fighters emerge who we will likely be seeing in the Octagon again soon. The fans grow to love these guys over the course of the show and they will surely continue to bring fans to the Pay Per View Fights. We got to see these fighter work and play in the days before each of them had their chance to show what they are made of in the Octagon. In the end, Team Noguera prevailed and beat Team Mir. Here is how The Ultimate Fighter Season 8 Finale fights went down.