September, 27, 19 top bodybuilders from around the world gathered on the stage at Orleans Arena to compete for the title “Mr. Olympia 2008“. It turned out, that the results of preliminary evaluation not only did not support some of the forecasts made before the contest, but also presented a number of surprises. 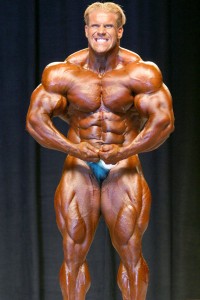 Jay Cutler’s performance was accompanied with rumours saying that he was in his best shape ever. Thus he was to be in a better shape than he was in during the competition in 2001, when he almost beat Ronnie Coleman. But it turned out that Jay in his current shape can not even reach the standards assigned to him seven years ago.

Jay’s legs were in great shape, there was no doubt about that; the relief and mass were simply striking. Yet, the upper body was far from being perfect. He looked unrealistically wide from the front, yet lacked relief there as well; this flaw was particularly noticeable when he presented “double biceps”. 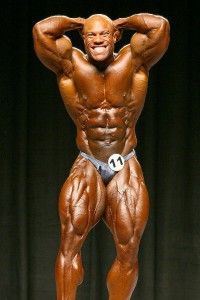 Phil Heath was in the best shape he had ever been in. His shape when he beat Ironman Pro in February was far from the one he presented at Olympia. Right now he is noticeably bigger. Some refer to his debut at Olympia as to the birth of a new star. 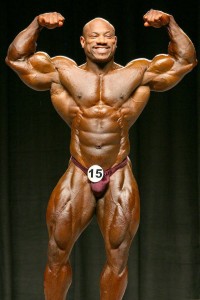 Dexter Jackson was great as well, perhaps he was even better than he used to be. His shape was quite outstanding, it definitely will not be there reason why he may not win or take second place. 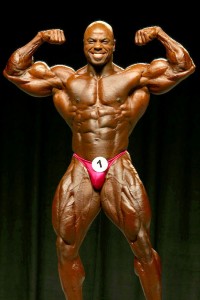 Toney Freeman was in the best shape of his entire career. He was called forward to stand among the first four performers along with the tree athletes mentioned above. Even if he never manages to reach the same physic again, he will still remain being seen as one of the strongest bodybuilders who participated in Olympia. 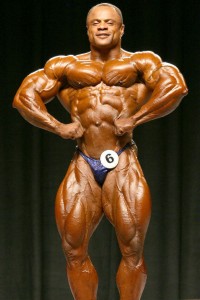 But even Freeman was not good enough to be called the owner of the best forms of that night. That title definitely belonged to the unbelievable Silvio Samuel. Silvio improved everything out there what could be improved, especially the improvements were apparent on the back and quadriceps. 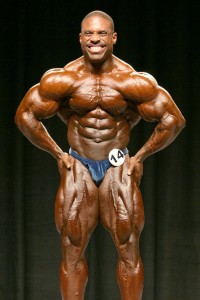 Melvin Anthony has rather good chances of making it into the top six. He entered the stage a bit off-beat but improved quite noticeably during the contest. In the result he presented quite impressive relief, which was very close to his best shape. 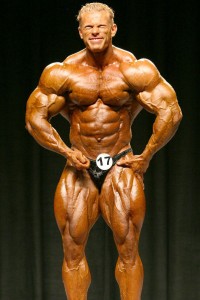 Dennis Wolf turned out to be the big disappointment of the contest. Everyone was looking forward to the performance of this giant from Germany, who was supposed to fight over the title with Cutler. Yet, he turned out to be even smaller than he was last year. His thighs, which used to be extensively praised during the former years, lost a lot of relief and volume, the back was not detailed enough as well.

Thus, the question of whether Jay Cutler will receive his third title or not remains open for now.