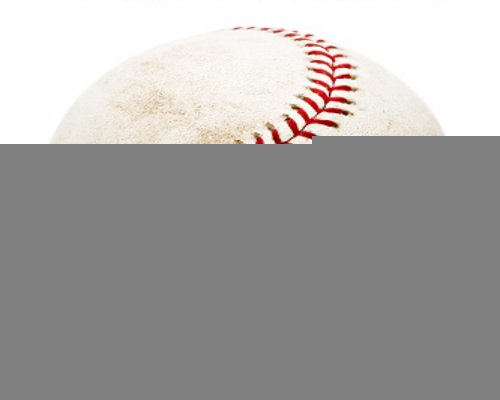 This week, Sluggers and Slugs will cover the past week’s highlights, preview some of this week’s match-ups, and predict the American and National League wild card races.

Do you know the saying, “Dropping like flies?” Well, not even that saying can do justice to the Boston Red Sox.  They have been falling like rain this season and continued to do so when Kevin Youkilis went on the DL with his season ending thumb injury.

Another team bitten by the injury bug this season has been the Philadelphia Phillies.  The Phillies lost 1B Ryan Howard to the 15 day DL with a sprained ankle.  Pitcher Roy Halladay kept them in the NL East race winning both games he pitched and throwing 19 strike outs.  Also, Raul Ibanez’s plate amnesia is starting to disappear.

Colorado Rockies OF Carlos Gonzalez ended the game against the Chicago Cubs on July 31st with a walk-off home run to complete the cycle for the game. Gonzalez came into this week picking up where he left off at the dish, hitting .423 with 4 HRs, 8 RBIs and 1.407 OPS for the week. Gonzalez is rapidly becoming one of the game’s best players.

Toronto Blue Jays pitcher Brandon Morrow came within one out of pitching a no-hitter against the Tampa Bay Rays on August 8th.  This would have been the third time the Rays were no-hit this season.  The Rays will probably make the playoffs, but are we supposed to believe they’re a serious contender?

Attention Los Angeles Angels fans, your season is over.  The Angels were swept by the Baltimore Orioles.  The Os are improved under the management of Buck Showalter, but you can’t lose three games to a team with less talent than the team that wins the Little League World Series. 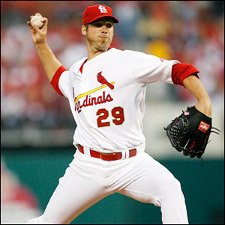 St. Louis @ Cincinnati – This is an important three game series that will have a heavy impact on the NL Central and wild card races.  The Reds have to face all three of the Cards best pitchers in Chris Carpenter, Jaime Garcia, and Adam Wainwright.

LA Dodgers @ Philadelphia – This is a three game series which both teams need to win for divisional and wild card implications.  Dodgers can’t afford to lose any more ground or there will be no playoff baseball in Los Angeles.

Minnesota @ Chicago White Sox – These two teams are separated by only half a game in the division.

NY Yankees @ Texas – This two game series could be a preview of the American League Championship Series.

Philadelphia @ NY Mets – This is a three game series with divisional impact, but more vital for the Mets if they want any chance at the wild card spot.

LA Dodgers @ Atlanta – The Dodgers have a week in which they could really leave their mark on the NL East.  Unfortunately, I think this is the road trip that does them in for the season.

Boston @ Texas – If Red Sox fans don’t want to start preparing for winter and the New England Patriots season early they’d better hope they get 2 of 3.

San Diego @ San Francisco – This is a big opportunity to put some distance between them and the rest of the NL West.  I think they take their two new offensive additions and get 2 of 3.

Before the season started, I had the Texas Rangers winning the wild card with the Rays and Red Sox falling short.  I also had the Seattle Mariners winning the AL West — I thought they would score more than your average soccer team.

The Rays currently have a 4.5 game lead over the Minnesota Twins and Red Sox. There are about 50 games to play, but I feel confident in saying that even though the Rays will probably get no-hit one more time this season, they will still make the playoffs as the wild card.

The Red Sox have too many injuries to contend for the division or the wild card.  If they were healthier, they would probably be my pick to get the wild card, but last time I checked Terry Francona was a manager, not a big blue dancing magic genie.

The Twins failed themselves at the deadline by not acquiring another arm for the front of the rotation. Relying on Carl Pavano and his sweet mustache will not win the wild card.  However, I will stick with them as one of my mid-season teams not in first place to come back and win their division.

The Blue Jays are eight games out and would need more magnificent games from Morrow and company.  It’s like I’ve said before, “If you weren’t picking up hot chicks when you were young and in shape, chances are you won’t get hot chicks when you’re fatter and older.”  If they couldn’t make the playoffs with Halladay, chances are you won’t make them without. 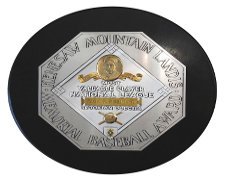 This race is going to be a bit more interesting with five teams that could all either win their divisions or the wild card spot. Even though the New York Mets are only 7.5 games out, I’m not going to count them.  History can teach us many things; politicians lie about cheating on their wives, you can’t trust a thief, and the Mets will choke in September.

The San Francisco Giants lead the Phillies by .5, Cardinals by 1, Rockies by 4.5, and Dodgers by 5 games.  The Giants have an amazing pitching staff but don’t have the offense to get them through the next 50 games.

The Phillies are playing decent baseball without their two best players and both should return soon, Howard and Chase Utley.  They also went and got Roy Oswalt at the deadline.  Cole Hamels has been pitching better and I believe that being only two games behind the Atlanta Braves with 50 to play means they will still win the division.

The Cardinals are only two games behind the Cincinnati Reds for the NL Central division.  After this week’s three game series with the Reds I believe they will be back on top of the division.

Rockies have the offense, but don’t have the pitching to make a run at either the division or wild card.  Colorado fans are about to continue an emotional sports plummet.  First the Denver Nugget’s highly anticipated season ended prematurely with a playoff exit, now the Rockies will come up short, and finally the Denver Broncos won’t even sniff the post-season.

The Braves are the team I’d like to see get the wild card.  They have a tremendous starting pitching staff, complemented by a streaky offense and a recently shaky closer in Billy Wagner.  They won’t let Bobby Cox go out without a shot at the playoffs in Atlanta.  One last post-season let down would only seem fitting for Cox and Braves fans.

Be sure to come back next week as I take the mound for Week 19 Sluggers and Slugs.