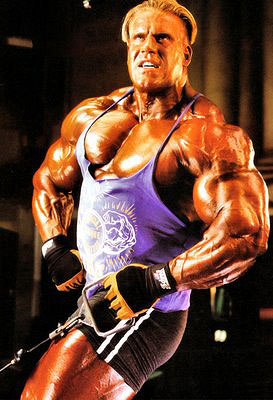 Some of the following Mr. Olympia contests will take part in Europe. It is already known that Germany’s capital will host the biggest bodybuilding and fitness competition, October 3, 2009. This Olympia promises to be one of the most fiercely contested shows. Ronnie Coleman is coming back to the stage.

Eight-time Mr. Olympia winner, in his words, seems to be more serious now than ever: “I’ve always said I was going to do some European shows. It will be a great chance to return and satisfy my ambitions. I will be in my best ever shape.”

Coleman’s comments made Jay Cutler even more enthusiastic about the 2009 Olympia. “If Coleman’s doing it, I’m definitely doing it. I want to battle one more time.”- Cutler commented.

Coleman responded with a smile, “For old time’s sake. That would be fun.”