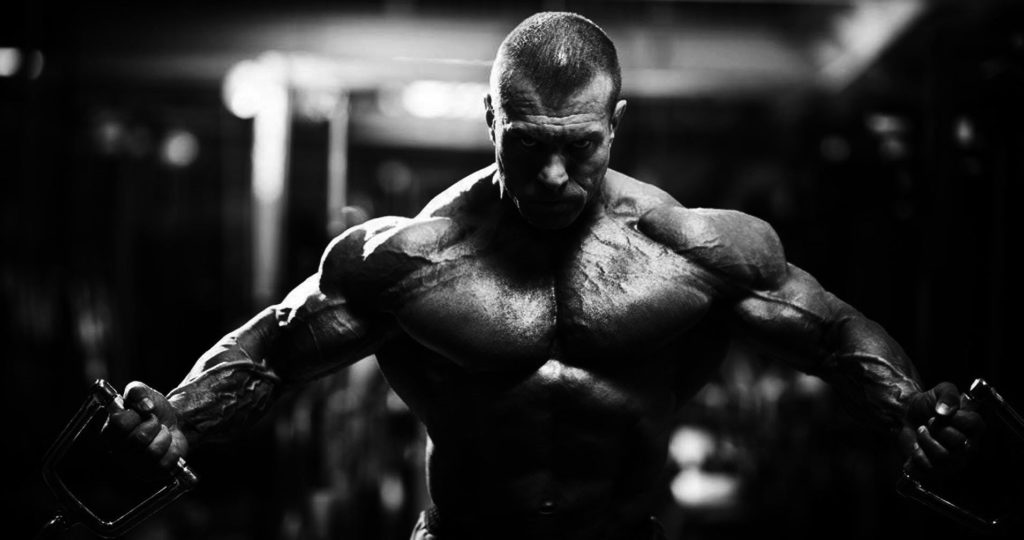 Seems there is pretty limited profile info on Tren Enanthate. I think I just my new favorite gear. This shit is AWSOME! Anyone got any good profile info sources for it? Accurate half life info?

What has your experience with it been? What type(s) of cycle(s) did you run, dosages, and results? I’ll be starting some Monday…

One thing that i have noticed, Tren E makes you hungrier than EQ.

i noticed the hunger too. the half life is the same or pretty near the same as test enan. 300-600mg a week will do you good, depending your size and all. personally though i like the results of tren acetate more. seems like i feel it more.

I have heard that Test Enth is the bomb, but someone I knnow says that it ain’t all that have any of you heard that?

here’s a good write up on tren, it speaks about the fina being converted into tren acetate though. i have utilized both tren acetate and tren enanthate for shows. they both do what they are supposed to, the only difference is that with the enanthate, you only have to inject twice a week (gawd i love that ester:) )

i also found that the tren ACETATE made me more aggressive, im just guessing here, but it might have been spiking in my system more due to more injections. enanthate is the perfect ester, it is also my ester of choice for utlilizing testosterone.

enanthate is used in HRT, as it releases slowly into the system and allows GP’s to only have to give patients injections once a week without problems (you CAN use enanthate only once a week and have no problems with it)

anyways, im babbling, here’s the write up on fina:)

Finaplix is a veterinary cattle implant, which contains the potent androgenic steroid trenbolone acetate. This is the same drug which was once available as an injectable in the U.S., labeled Finaject, although it’s production has been discontinued here and worldwide for about a decade. Finaplix was the last remaining pure trenbolone acetate, however it too had now been discontinued and replaced with Revalor, trenbolone acetate with a small amount of estradiol, an estrogen (see Revalor). Trenbolone acetate is a potent androgen, which will not readily convert to estrogen. Since in this case it is in the form of a cattle implant, administration is a bit difficult. Some a little more daring have mixed their own Bi-weekly (or more frequent) injections, although I couldn’t see this being a very sanitary practice. Injected, users report great strength and mass gains with no gyno or water retention. Along with being a strong muscle-building steroid, it is also noted as being very effective at burning fat. This has made it very appealing for competitive athletes looking to shed fat, while at the same time trying to avoid water retention and keep the hard physique, which a strong androgen helps bring about. It should be noted that this is not a beginner’s steroid. Finaplix can be very toxic, especially to the kidneys. Since this is a strong androgen, related side effects such as acne and increased aggression are also very common. To be cautious, users will commonly limit their use of this drug to 4 or 6 weeks.

Ok, so Queenie- are you implying that Tren Ace and Tren Enanth essentially work the same for you (other than the obvious difference in half-life)? Most of what I’ve heard is that users notice a difference between the two, but fuck it…I’ll just find out for myself here in the next few months. I just wish there were some Tren Enanthates out there with some higher concentration levels…