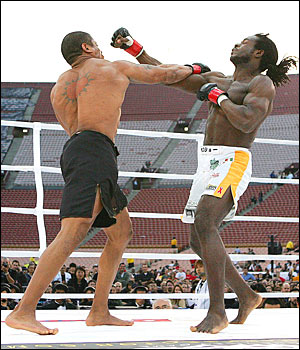 Many people think how to throw a punch is common knowledge. They figure since they grew up slugging their little brother and punching out the bully at school, they are experienced pugilists. According to Bruce Everett Miller, who is a 6th degree black belt in the style of Quan Li K’an and teaches martial arts, many people do not use proper arm alignment when they swing.

Throwing punches without proper alignment will not only be less effective against your opponent, but it may also put you at risk of boxer fracture or a wrist injury. Here are Bruce’s tips to throwing a properly aligned punch.

The wrist: It should be perfectly straight to align the bones to transmit force up to and through it. I have seen many wrist injuries that resulted from the wrist bending upon impact. This is one reason people tape their wrists.