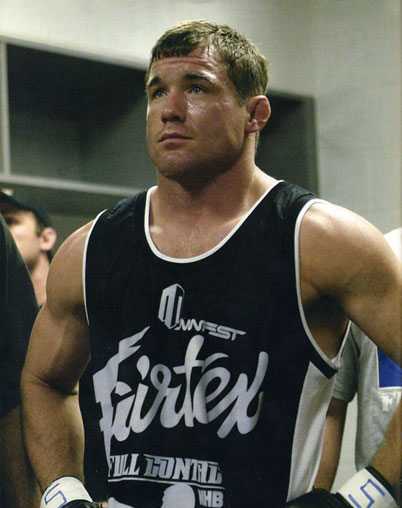 First the bad news: Thiago Alves, one of the main event fighters for UFC 85, has failed to make weight for his match up against former welterweight champion Matt Hughes.

Now the good news: Matt Hughes has stepped up like a man and is more than happy to allow Alves to enter the ring as his opponent at a heavier weight. The fight will go on at 174 pounds, three pounds over the 171-pound weight limit originally set.

You may ask, does three pounds really even matter? The answer is… Not to Matt Hughes. Matt Hughes has proven himself to be a warrior and a champion level MMA scrap master. It is unlikely that he would have been able to achieve the level of success in MMA if three pounds were enough to get in his way. Champions don’t let small things get in their way! Otherwise, they wouldn’t be champions. Matt Hughes truly is a top level World Extreme Fighter.

I seem to recall a video I watched, from Youtube that shows Matt Hughes grappling with Tito Ortiz, who is the former Light Heavy Weight Champion at 205 lbs, quite a big bigger than the 170 lb Hughes. I have to say Matt did damn well. Check this out and let me know what you think!