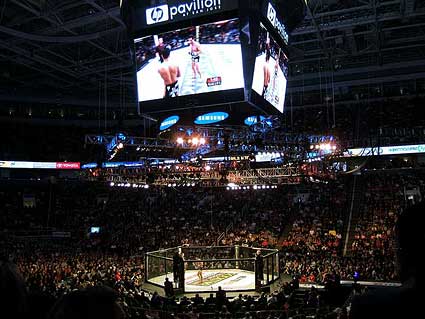 These young adults stated that MMA had all the elements of good entertainment. Fights they stated had drama, action and excitement. MMA also had they added value of being real and unscripted. Those surveyed also stated that MMA was sexy and appealed to females as well as males. The males loved the ring card girls; while the females enjoyed looking at the physiques of the fighters.

Those who were surveyed stated that by far what attracted them the most to MMA was the reasonableness in cost when compared to other major sporting events. Some did complain about increasing cost of pay per view events, but overall they were satisfied and felt that they had gotten their monies worth. These young adults stated prolifically that they had even attended some small MMA events and that they were great. Those surveyed said they will attend again and that the MMA events were great date night events, or just great events to attend with the girls or the guys.

Last of the Great Ones