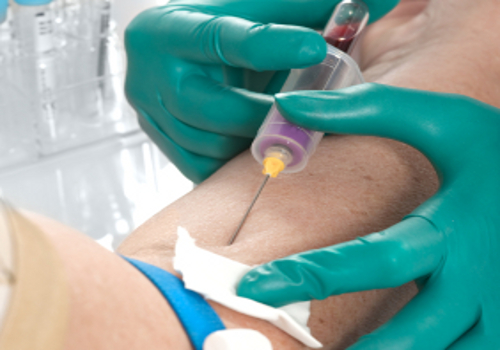 This will be the first North American sport to conduct any kind of blood testing among its athletes.  Thursday night on ESPN Radio, MLB Medical Director, Dr. Gary Green, said that the MLB Players Association would be open to implementing a similar system if the Minor League proves to have a problem.

“The implementation of blood testing in the Minor League represents a significant step in the detection of the illegal use of human growth hormone,” said a statement issued by Selig.

“This is what I often refer to as ‘announced’ or ‘IQ’ testing instead of drug testing,” Conte said. “It wouldn’t take much of an IQ for a player to circumvent this proposed HGH testing procedure. Drug testing must be completely random in order to be effective.”

The detection of elevated HGH levels can only be found in the blood stream.  To further the thought on the difficulty of testing, identifying an HGH user must be done within a 24 – 48 hour window of using the steroid. The body naturally produces HGH, so there is only a short period of time to check for elevated levels.

In the history of HGH testing, only one athlete has ever been detected for using growth hormones–British rugby player, Terry Newton.  Newton did not contest the results of his positive test and later came forward admitting to the use growth hormones.

Newton was given a two year ban from the sport by the UKAD (United Kingdom Anti-Doping) agency.

This was the positive test that put pressure North American sports.  The USADA (United State Anti-Doping Agency) and UKAD made sure that organizations like the MLB and others knew that they had found the testing that worked–giving them no more excuses as to why they couldn’t implement testing in sports such as baseball. 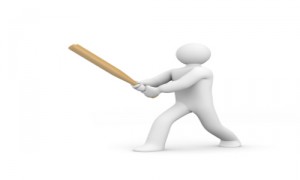 Members from MLB and Minor League Drug Prevention and Treatment Program feel that starting testing in the minors will allow these future big league ball players to become accustomed to blood testing. Someday they are going to take over the majority of the MLBPA and can vote in blood testing.

If they catch one or two guys, the chances of MLB testing happening soon aren’t as likely.  However, if they were to detect half a dozen it would give them the legs to run with this as being a problem in baseball.

The idea of strengthening drug testing isn’t really about protecting the lives of the players or protecting old records as much as about creating an even playing field for the players who don’t use performance enhancing drugs.

How fast the testing will take place in the MLB still depends on the success of the new Minor League system being set up.

Last night on Jason Smith’s “All Night” radio show, they brought up a relevant point: Can Minor League guys afford to buy HGH the same way a Major League player can?

Minor League guys only make $1,100 per month in the first season with open negotiations after that.  Even at 5 times that amount per month for 6 months (the duration of the season)–$33,000 for the year–I doubt these guys would spend 2/3 of their money on growth hormones.

At some point HGH testing will makes its way into MLB.  The only problem with that is by the time it gets approved, they will have moved on to the next enhancer.