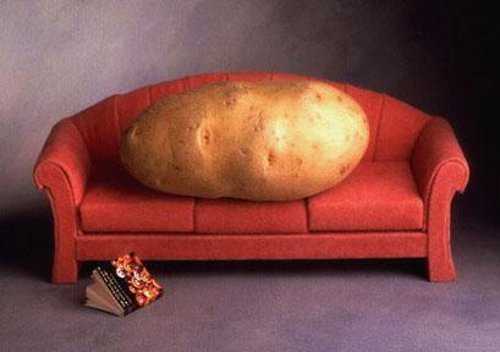 This week in the “Find out if your team is playoff bound or should be planning for the 2011 NFL Draft. 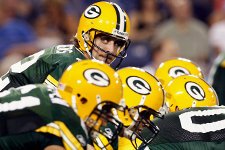 This division has been dominated by Brett Favre for the majority of the last 19 years. After one season out east with the New York Jets, Favre returned home to the north division to play for the Minnesota Vikings, and reminded the Green Bay Packers and most notably GM Ted Thompson, that they had given up on him to soon.

The Vikings won the division and were one play away from going to the Super Bowl. After the expected long off-season ordeal, Favre decided to give it one more shot with the Vikings, making this one of the most interesting divisions in football.

The Packers new beard in town, Aaron Rogers, is entering his third season as starter and they look as good as they did the years when Favre won three consecutive MVPs.

I see this as two team race with Detroit Lions being the only thing more depressing than there current economic situation in the Motor City, and the Chicago Bears having the generic version of Favre at quarterback, Jay Cutler.  Although both of these teams are improved neither is the class of Minnesota or Green Bay.

I like the Packers to win their first division title without Favre since Mel Gibson was rockin’ a mullet, making Lethal Weapon II, and not abusing women.

The drama and intrigue in this division comes for another quarterback who has dominated his division, as well as changed teams within it — Donovan McNabb. McNabb took the Philadelphia Eagles to five NFC Championship games in the process of beating up on all of his division rivals.

Two of the biggest off season acquisitions went to the Washington Redskins, McNabb, and head coach Mike Shanahan.  Although they have had there episodes with lethargic, crybaby Albert Haynesworth, this team becomes an immediate contender in the east.

Many pundits like the Dallas Cowboys to play in the Super Bowl this year, which will be held at the new Cowboys Stadium.  I believe the Cowboys will win this division, but the playoffs are about leadership — from the players and head coach.

The leaders on the Cowboys team don’t really impress me and their head coach, Wade Phillips, couldn’t lead them to water on an island.

The New York Giants look to be the same team as last year. Even when the Giants are healthy they are average at best.  They’re like an old condemned building, there a few good features, but for the most part it needs to be torn down and rebuilt.

I don’t like to doubt Andy Reid, but at some point the NFL’s fattest magician has to stop making miracles appear out of nothing. Kevin Kolb will have a learning curve similar to Aaron Rodgers after he took over a playoff team for the first time. 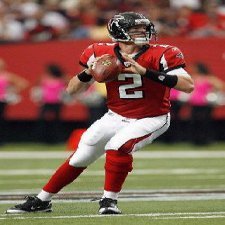 Since this division was created in 2002 none of these teams have won the crown two years in a row.  Are we supposed to believe that a team coming off a Super Bowl victory returning its masterful head coach, Sean Payton, assassin like QB Drew Brees, and all of their playmakers won’t at least win the division again?

I’m not saying there isn’t any scenario in which the Falcons or Panthers could win the south; I’m just saying that I want to place my investment in proven stock.

The Panthers are going to start Matt Moore at QB. There are people out there who will say, “Moore had a couple of great games at the end of the regular season.”  Yes, even a fat guy will get to sleep with couple of hot chicks.

As for the Falcons making the playoffs in QB Matt Ryan’s rookie season, that was a case of fortunate events. The lack of talent at WR, questions about health in the back field, and a defense that sometimes forgets to show up, leads to a good — not great — team. I believe they can make the playoffs with a 9-7 record and will be out in the first round.

The Buccaneers are still in the rebuilding process and I can’t see them winning more than six games.  On the other hand my brother is wildly optimistic about them and we even bet a tattoo on how they will do this season.

The Seahawks hired head coach Pete Carroll. His NFL head coaching experience is less than impressive and all of these players get paid — not just the few on USC’s campus. They aren’t impressive on offense or defense making for a less than average team.

The 49ers are the one team in the division that I like, until I look at their quarterback.  Alex Smith needs to find a way to not screw it up for the running game and the defense. The Niners will be successful this year, possibly 10-6.

The Rams have first round draft pick, QB Sam Bradford and a work horse in Steven Jackson.  Have you ever seen what they do to a horse they have over-worked on the track?  When it breaks down, they shoot it — the same thing Jackson will be asking for after going through another horrendous season.

If your favorite team is from the AFC, I will be sure to save you a seat as I make those predictions in the “Couch Potato Blitz” next week.