Was it Failure or Victory for Kim Couture?

Was it Failure or Victory for Kim Couture? 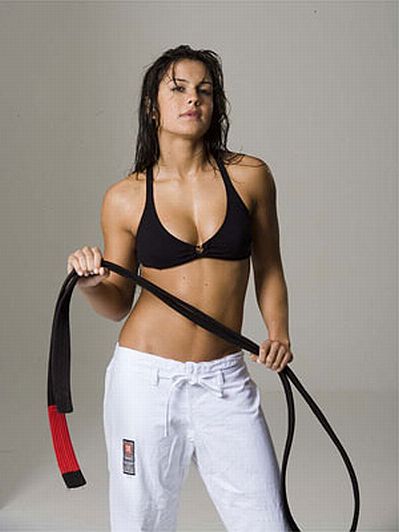 Sometimes what looks like a loss is actually a win. According to MMAonline Kim Couture has been extended an invitation to fight in the AFL.

“The AFL is still very much interested in signing Kim Couture,” said AFL CEO, BJ Santiago. “We would be honored to have her on board.”

“Kim had a tough loss in Las Vegas but she proved to the world that she’s got a fighter’s heart,” said Santiago. “Despite suffering a broken jaw on the first punch in the first round she fought like a lion and just kept going. The tenacity she displayed in the ring was unbelievable. I’ve never seen anything like it.” 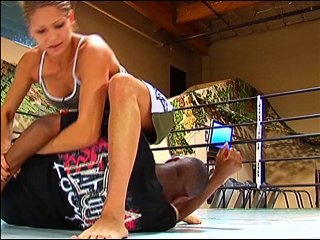 Santiago continued, “With this fight Kim moved out of her husband’s shadow to create her own identity as a serious competitor. I already admired Kim but now I have a whole new level of respect for her as a person. This fight is a testament to the type of athlete she wants to become. With some additional training and experience I believe she will develop into an exceptional fighter.”

Santiago and AFL’s newly signed athlete, Tara LaRosa, were on hand for Couture’s professional MMA debut at the Thomas and Mack Center in Las Vegas on Friday, June 20, 2008. Both were present in Couture’s locker room to offer encouragement prior to the fight.”