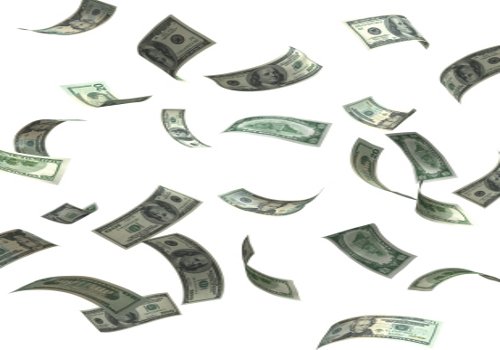 In an athletic era that will certainly be remembered for its numerous doping and steroid scandals, the very word “supplement” has come into disrepute.  Mention a legitimate protein supplement like creatine alongside elite strength training endeavors like bodybuilding or weight-lifting and the eyebrows of the public begin to arch.

The central issue behind the stereotype is the lack of definitive research into the long-term physiological impact of creatine. Though it has been almost 100 years since Harvard researchers first identified creatine as a muscle-building supplement, it is only in the last two decades that its use has come under any dedicated professional scrutiny.

The Power of Creatine 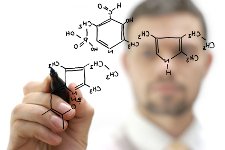 While most serious strength athletes and medical professionals know that creatine is a legal, over-the-counter amino acid supplement used to support muscle growth, the limits of its powers are only now being understood.  Though used regularly in strength and body training regimens with impressive anecdotal results, the science is still emerging as to creatine’s precise physiological processes and medical safety.

Owing to this still-developing state of research into creatine’s impact on the human body, there is an absence of authoritative guidance for the athlete interested in furthering his or her training goals safely.  In this vacuum, a volume of opinion has developed amongst physicians, nutritionists and strength training athletes as to creatine’s safety and effectiveness.

I had a chance to catch up with representatives of each of those groups to get an overview of the pros and cons of creatine usage as it’s currently understood by those with some “skin in the game.” They include a National Hockey League consulting team physician, a longtime triathlete who’s a chiropractic doctor and a private nutritionist. 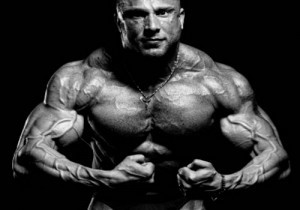 “Absolutely,” said Beth Donchek, a Westchester County, NY nutritionist and consulting instructor at a popular local gym. “The serious weightlifters all swear by it and there’s no doubt it works to build muscle – or to allow the muscle to build more quickly because it allows more 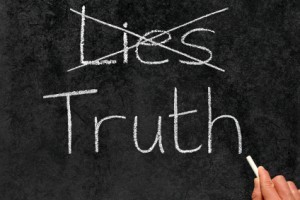 The problem in evaluating creatine’s safety is that its long- or intermediate-term impact on the human body is simply not well studied at this point. Weismann gives voice to the lingering concerns of such unresolved study when he says, “the science is incomplete and as such we approach all supplements with caution,” adding, “I do not endorse or recommend any product without medical proof of benefit.”

The primary caution against creatine’s usage is that it may cause complications with kidney and liver function.  Creatine is naturally produced in the human body from amino acids in the kidney and liver. Creatine supplements represent a consumption of two to three times the amount that could be obtained from a very high-protein diet.  As such, the renal system is placed under extraordinary strain to process, store, screen and metabolize the supplemental material.

From severe muscle cramping and tears to asthmatic complications, the Mayo Clinic has a veritable laundry list of cautions for creatine usage that go beyond kidney and liver function.  However the famed Minnesota facility does acknowledge that the science is evolving while these basic cautions are known.

“There is limited systematic study of the safety, pharmacology, or toxicology of creatine though there is less concern today than there used to be about possible kidney damage. Yet there are existing reports of kidney pathology, such as interstitial nephritis. Patients with kidney disease should avoid use of this supplement. Similarly, liver function may be altered, and caution is advised in those with underlying liver disease.”

Just Because You Can, Doesn’t Mean You Should

Though creatine use is approved for competitive training by almost every major national and international athletic association, the NCAA recently prohibited school training staffs from dispensing creatine supplements themselves. Therefore, student athletes may use creatine supplements legally but may not receive them from the college or university dispensary.

Considering the view of these health and training experts as well of those of leading medical research organizations, what we know is that creatine definitely aids the body in adding muscle tissue mass.  What we still do not know the cost at which these benefits come.