Media and Technology are Changing the Rules for Athletes’ Lives

Media and Technology are Changing the Rules for Athletes’ Lives 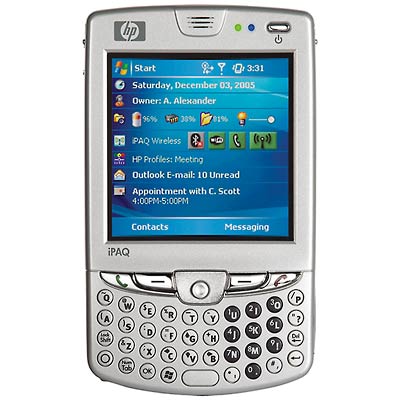 Thanks to technology, communication has become effortless. With a few brisk strokes of those opposable thumbs, the lives of professional athletes can be changed. Social media and technology have become avenues for major media markets to pull skeletons from the closets of some of the biggest names in sports.

The cell phone has become life support for the average human being. Almost everyone has one and carries it at all times.

You don’t even have to leave your house any longer with the right smart phone – and we wonder why we are becoming the most obese nation in the world. Phones come equipped with connections to all of your social media outlets: email connections, internet connections, and most detrimental to athletes is the saving and sending of voicemails, pictures, and text messages.

These little devices have evolved into self-incriminating machines. If you are person of notoriety you have to monitor what you’re sending from your phone and who you are sending it to. On top of that, you have to be aware of all your actions in and out of your home depending on your company – every phone has camera.

People love to take pictures of or with professional athletes, but these athletes have to be more aware of the destruction they can cause themselves.

Freedom of Speech at It’s Fullest

It’s like I said earlier, athletes were doing these things before, but the explosion of the people’s voice hadn’t hit yet. Almost everyone who has the internet also has at least one tool for self-expression, if not multiple tools.

Can you imagine if the O.J. Simpson trial went down during the age of Twitter? It’s been over a decade since that happened and if you type in “O.J. Simpson” to the search tool on Twitter hundreds of people have something to say about him – mostly derogatory.

If you type any major athlete’s name in a search engine, hundreds of thousands of stories, blogs, opinions, rumors, and more will appear. I personally feel like this is great because I love to read and hear other people’s opinion on topics of my interests. However, if you are a superstar you should be that much more conscious of your actions. 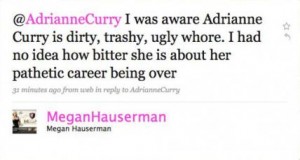 Villanueva took to Twitter to let people know the horrible things said to him on the court.

Garnett released a response saying that he was misrepresented. He denies calling him a cancer patient, but says that he did tell him he was cancerous to his team and cancerous to the league. Not many people were buying that excuse. Either way, Garnett’s image suffered a hit due to the allegations that Villanueva posted to his twitter account.

Learning From the Past 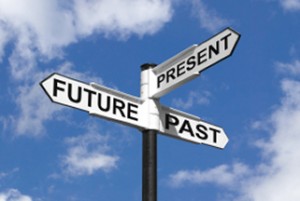 What do the incidences involving Roethlisberger, Favre, and Woods have in common? A cell phone played a part in all of their downfalls.

The charges in Georgia were dropped against Roethlisberger, but there is no denying that he was at the establishment consuming alcohol with his alleged victim – after that apparently things get foggy.

In the case of Woods, it was not only text messages, but also voicemails that did him in. Not only did he call and leave a voicemail, but he also left his name.

If the allegations of Favre are proven true, he is probably the sloppiest of all of them. The fact that it may never have occurred to him it was a bad idea to take a picture of his genitals shows a total lack of common sense.

All three of these men have been slammed in mainstream media and overwhelmingly crucified in all forms of social media. Over time most of this will be forgotten or forgiven by sports fans. Not only are we a nation of multiple chances, but most of us have skeletons that we wouldn’t want the modern world to know about.

The point is not whether these were the first athletes to take part in these acts, but that they have become the poster children of how not to conduct yourself in a new age of technology and tabloid-style sports media coverage.

I don’t think you can say one party is more responsible than another for the expansive coverage of modern day athletes’ personal lives. The athletes make themselves more accessible because it increases their marketability, resulting in more earnings.

Different media outlets now have to not only compete with each other, but also with every person with a blog or website willing to run anything that will bring traffic and exposure to their site.

Finally, the fans also have to accept some blame. We read it, watch it, and talk about it to no end when a big time athlete gets caught up in a scandal. Many people identify greatly with their favorite team or player and are either greatly disappointed or look to come to their defense when they screw up.

With technology continually advancing and all forms of media continuing to grow, modern day athletes must adjust or have their skeletons exposed.