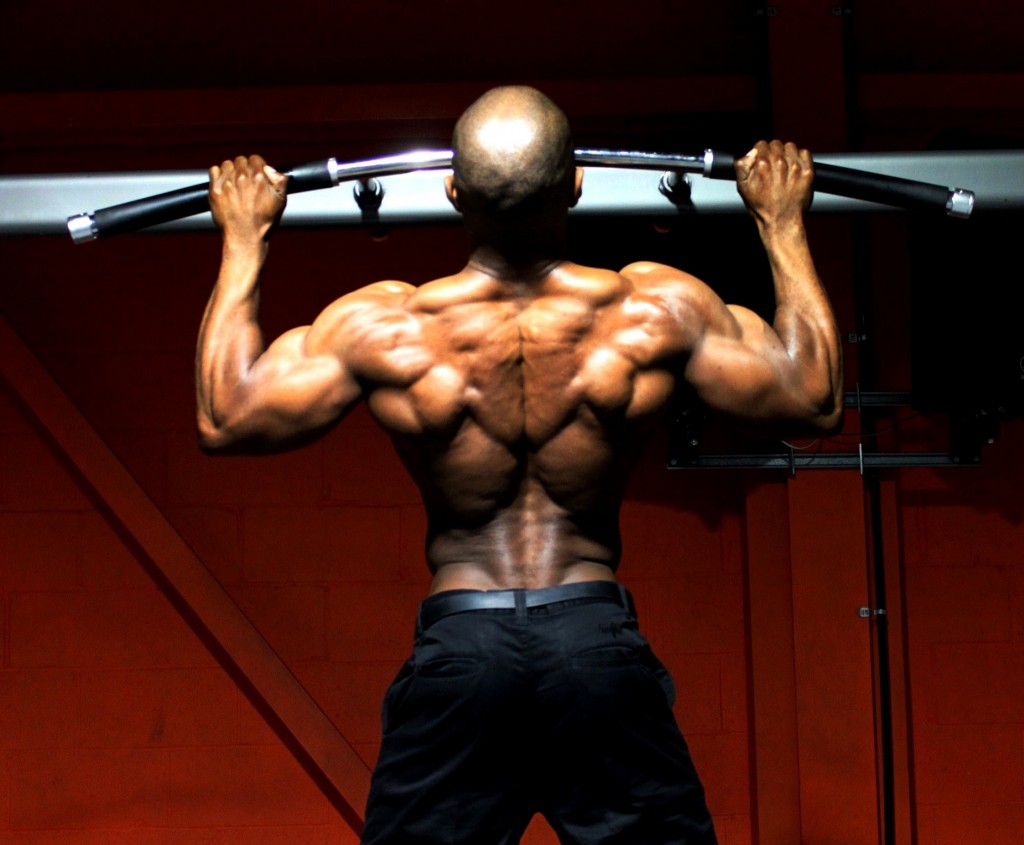 Lower back pain is a common complaint and can be especially troublesome for gym trainees. Exercise choice is drastically limited for such individuals due to the discomfort experienced when performing an exercise which requires the core muscles to stabilise the trunk. There are countless reasons why someone may be experiencing lower back pain, and it is highly recommended to seek professional medical help. What we do know is a weak core can lead to heightened stress to the lower back, and therefore the strengthening of the core muscles can be a great way of preventing future lower back strains and stresses.

The key muscles are those which compose the core of the body, typically defined as the abdominals, erector spinae, and buttocks. The muscles which compose the thighs are also essential during many movements which may stress the lower back, such as during squatting and bending the torso forward. A key issue for any gym goer is also the technique in which an exercise is executed. Some exercises, even when performed incorrectly will not likely lead to much lower back stress, yet some exercises when performed incorrectly can be highly hazardous to the lower back. Squats, deadlifts, good mornings, lunges, and bent over rows are such as exercises which should be performed especially carefully.

Exercises to strengthen the lower back

The ball crunch recruits the abdominal muscles via the flexion of the trunk. Performing the crunch on a ball allows for the lower back to follow the contour of the ball for added support and comfort, as well as increase the intensity of the crunch due to reduced balance. Although the ball crunch does not directly target the lower back muscles, it does strengthen the abdominals, which play a key role in the stability of the trunk and spine.

Leg raises target the hip flexors and abdominals. The exercise is performed by hanging from a high bar, such as chin up station, and raising the legs into the air so the knees are brought upward towards the chest. As with the ball crunch, the leg raise helps strengthen the abdominals which is key to the overall strength of the core.

Lay flat on one side, and place the elbow and forearm of lower arm on the floor. The hips can then be pushed towards the ceiling so the body is in line and the lower shoulder is directly over the lower elbow. The movement is then slowly reversed to the beginning position and repeated. This exercise is great for overall core strength, recruiting the abdominals, obliques, and the buttocks.

The back extension directly recruits the erector spinae via the extension of the trunk. The hamstrings and buttocks play a secondary role also. Begin only with bodyweight, although as strength is increased it is possible to add further increments to the resistance by holding a weight plate. The key is to follow a full range of motion, with the bottom of the exercise being when the upper body is fully lowered and flexed, the trunk is then raised until the torso is in line with the legs at the top of the movement.