Stop Being His Sugar Momma!

Stop Being His Sugar Momma! 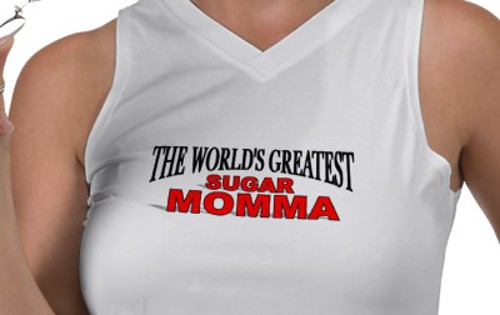 Once upon a time women were not as multi-faceted as they are today. Today’s women raise children and have careers. They are entrepreneurs, mothers, have PhDs and are wives all at the same time. One hand’s making dinner while the other’s closing a business deal. If the woman has a successful career and finds love, sometimes she can fall into the trap of becoming a sugar momma.

If the guy lost his job or isn’t as far along in his career as he’d like to be, she might try to literally mother him in order to give him time to get his life together. Two years down the line, she’s miserable, he’s miserable and she’s wondering why the weight of the world is only on her shoulders. If you are a woman in this predicament and need a change, here are a few ways you can stop being a sugar momma. 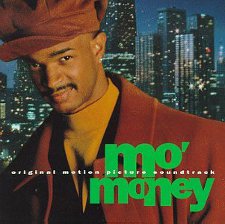 Being nice is a great thing but it can also be a curse, especially when it comes to money. Unfortunately, finances are one of the reasons marriages and relationships start to deteriorate. A study conducted by a professor at Utah State University found that couples who disagreed on finances every week were 30% more likely to split. It shouldn’t be this way, but the truth is that it happens.

For example, nowadays, most people pay with plastic but occasionally you’ll find a restaurant where only cash is accepted. If you’re the type of woman who makes sure to have your bases covered, you will always carry a little bit of cash with you for emergencies like this. Obviously, if you’re in a serious relationship, you’ve both passed the point where he’s expected to pick up the tab. You’ve started to pay for dinner and it’s no big deal until you start questioning if he’s ever going to contribute again.

If he’s prone to “forget” his wallet, doesn’t carry cash, swears to pay you back and never does repeatedly—you are his sugar momma. Since you’re a nice person, you probably feel bad later on when you think about asking for the money. If you seriously want the cycle to stop, you’re going to have to ask to be paid back. It’s not a crime to treat someone to dinner but if treating equals five times a week for six months then it’s not a treat any longer.

I’m not trying to criticize the guy for not having the money, but who can say no to a free meal? Especiallywhen you’re not going to ask for half of the money…ever. My advice to you is to start asking to be paid back and explain to him that you can no longer foot the entire bill all of the time. Once he realizes that there’s an issue, he’ll either start to remember to bring his wallet or you guys will just have to eat at home more often.

Also remember that getting paid back doesn’t only apply to meals, it applies to bills, rent, car payments and groceries.

It’s not uncommon for a married couple to have one joint bank account and two separate ones. The joint account covers all of the expenses they share and the separate ones are for things they don’t necessarily want the other to see how much they’ve spent on.

If you’re not married but in a serious relationship, you might give your significant other access to your bank account to pay for certain expenses. It’s understandable that if you live together things like rent, utilities, and household items will be paid by you for the time being. However, if you’ve start to see random charges for clothes, entertainment or dinners where he’s treating his friends and you’re not even there—you’ve become a sugar momma and might need to separate your finances again.

It doesn’t mean that you can’t cover the main expenses for awhile, but for his extra-curricular activities — he’s going to have to find a way to pay for those on his own. Again, communicate to him how you feel and make him aware that it is not okay to buy three rounds of beers for his buddies during a night out at the bar.

Don’t Move in – or Him Move Out 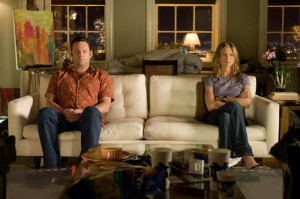 There is this natural tendency for people to want to rescue others and the same can be said for those in relationships. Of course, if your guy is kicked out of his place, you’d want him to stay with you if he doesn’t have anywhere to go. But if you’re not in the stage of your relationship where you are ready to live together and he’s been staying with you for awhile, you might start to feel like his sugar momma.

Coming home from a long day at work to a house that has clothes everywhere, dishes in the sink and he’s lounging on your couch watching reruns of Married with Children most likely will push some buttons with you. Even if he’s neat and keeps your home tidy, you will have to talk to him about figuring out his living situation if it’s been a couple of months.

Of course, this could make or break your relationship if he feels like you’re throwing him out and abandoning him. However, remember that if he truly loves you and understands that you are not ready to take your relationship to this stage, he’ll find a way to move out and still keep you in his life.

Help Those to Help Themselves 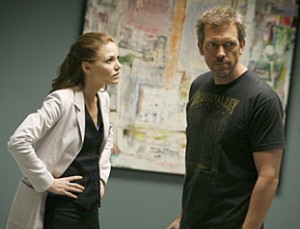 Going along with wanting to rescue someone, being a sugar momma can very much be like being a second mother to your guy. Picking up the tab, paying all of the bills, buying clothes, doing the laundry, making dinner and cleaning the house takes a toll after awhile. If you’re doing everything for him, why should he have to do anything at all? If you are concerned with image, you might be doing all of these things so your friends or family don’t become aware of your situation.

We have to understand that life doesn’t always pan out the way we plan and we cannot save everyone. We can help those that we love but there comes a point when people have to help themselves. You might be successful in your career and have it all together but it didn’t come easy and there were times when you struggled. Sometimes all of the steps that you took to get where you are may not be the right steps for someone else. Remember to step back and reevaluate the ways in which you are trying to help someone.

If you’ve found yourself being a sugar momma and want to break the cycle before it carries on any longer, remind yourself that you are in control of how people treat you. If you spoil someone, they will get used to you doing everything but if you help them to become independent again you are giving them the ability to truly get back on their feet.