He Has Kids: How to Deal

He Has Kids: How to Deal 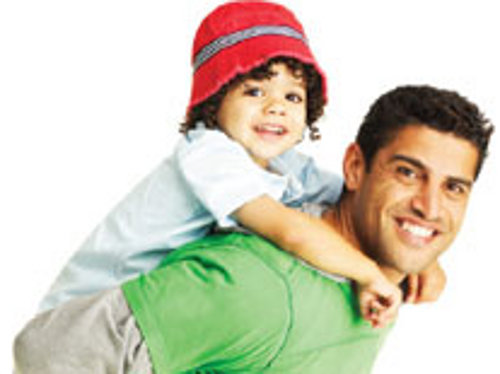 In today’s world, it is not uncommon to be single and have kids whether you’re a man or woman.  The census reveals that in 2006, there were 12.9 million one-parent families with 10.4 million single-mother families and 2.5 million single-father families. One parent may have the kids full-time and the other might have them on the weekends, holidays and summer vacation.

If the parents have started dating other people, there are certain obstacles that they have to overcome when balancing kids and their new relationships. From a different point of view, if you’re a woman and it’s the first time you’ve been in a relationship with a man who has children, although it’s not the easiest situation, it is not an impossible one either. There are a few key facts to keep in mind when dealing with this issue.

This is the most important aspect of being in a relationship with someone who has children. No matter how much attention he gives you in the beginning or throughout the relationship, his children are the first priority of his life. Hopefully, you already understand this so you’re not bummed when Friday night plans are broken because something came up with the kids.

In some ways, seeing how he is with his children is just a preview of how he’ll be if you two decide to have kids of your own. If he’s a good father, he will always make sure that his children are taken care of. Spending as much time as possible with them will be at the top of his list.

This carries over to holidays and vacations. If the children are young, you might have to spend the holidays separately or include them on vacations. Of course, it is difficult when always trying to remain patient and considerate but if you really love this guy then you’ll be willing to put the effort into being flexible. 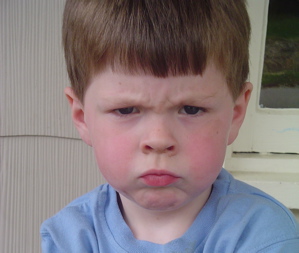 The truth is no matter how nice you are and even when you try your best to bond with his children, they might not like you. This isn’t to say that they will never like you, but realize that you are an outsider and may seem to them like someone who is taking their dad away.

If he recognizes how giving you are, he will probably try his best to at least make sure they respect you, but he cannot force them to like or love you. This is frightening, especially if you love his children and are eager to spend time with them. The only possible solution to this is time. If you are engaged and are to be their step-mom, it might take years before they get used to you being a part of their lives.

All you can do is continue to be the loving, understanding and patient person you are. One day when they’re teenagers, they might need to talk to someone who isn’t their parent, and you can become a person they trust to share their problems with. 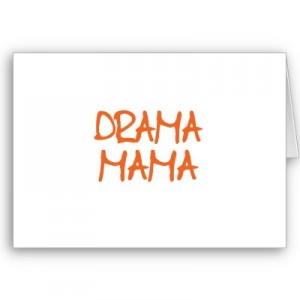 You may be able to predict how the man in your life will deal with certain situations but one thing you cannot predict is his “baby’s mama.” If they’ve had a bad breakup and the children are caught in between their feuds, you may have to endure endless moments of “baby’s mama drama.”

Maybe it wasn’t a mutual breakup and she’s still in love with him, maybe she was with someone else and isn’t any longer and now wants him back or maybe she doesn’t want you around the children—whatever the reasons are, you will be affected if there are unsettled issues. Just know that it’s inevitable, so how you handle these outbursts is the key to maintaining your peace of mind.

Again, being patient, trying not to get dragged into the mess and leaving him to deal with the situation are probably the best ways to handle instances like these. If she’s not letting him see the kids because of the relationship he has with you, you might have to back off until she’s able to accept that you’re a part of his life.

Maybe you and he will only be able to hang out when it’s not his time to have the kids and he will probably be upset about the whole situation. Having you there to confide in could be the best thing for him because you can help him get through the difficult moments of “baby’s mama drama.”

Try to Bond but Don’t Overdo It 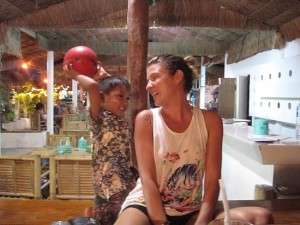 Going along with the previous paragraph on how his kids may not warm up to you, don’t try too hard to gain their affection either. If it seems forced, it could come off as not being genuine. Children have a way of knowing whether or not something is fake and will recognize when you’re not being yourself. Obviously, you’re going to want to do activities with them and if they do like you, you might take them to the zoo or out for ice cream. Just make sure you’re not smothering them because it could backfire.

On another note, letting them walk all over you because they’re not your children isn’t a good thing either. If you’re going to be a part of their lives for an indefinite amount of time, they have to respect you and know that you’re in charge when their dad is not around. Letting them have everything they want and acting in any way to gain their affection is not a good idea because they will think they can walk all over you.

This advice carries over for any person who has kids or babysits. Finding a balance between being someone they can have fun with but also respect is a challenge. You might have to have a conversation with your guy to discuss the best way to deal with this situation.

Like I mentioned earlier, it has become more common to date someone who has children and if you’re struggling to find a balance, knowing that there is definitely a light at the end of the tunnel will help keeps things in perspective. If you do end up marrying the father and become a step-parent, you can be another positive influence in the children’s lives. Helping to raise someone and shape them into who they will be as adults is one of the most beautiful aspects of life.