Are You Really Dating or Just Friends with Benefits?

Are You Really Dating or Just Friends with Benefits? 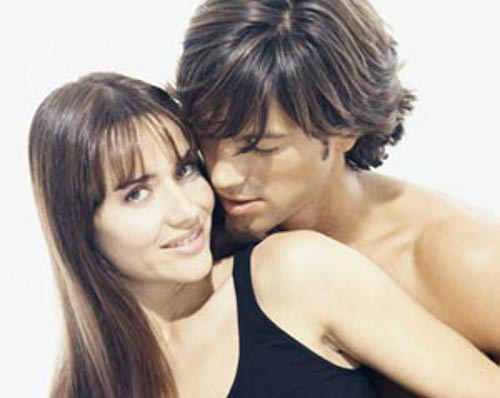 When you first meet someone and hit it off, you start spending time together. You go out to eat, go to the movies, and start going to each other’s places. Once the relationship becomes physical, sometimes things can get a little confusing. If you haven’t had “The Talk” yet, you might be wondering where you stand.

A woman may not want to ask this question to a man because she’s afraid he might think she’s more serious than he is. A man might not want to ask a woman because he doesn’t want to appear soft or may be afraid to let her know just how much he really likes her. Yes I know — it seems like part of the game, and in all reality it is, but let’s face it, we all do it.

If you’re seeing someone and having trouble figuring out where you stand, here are a few signs that indicate whether you’re officially “dating” or just “friends with benefits.”

If it’s after midnight and he/she frequently goes out with their friends and then calls you up to come over to hang out . . . I’m sorry to break it to you but you are just “friends with benefits.” This person didn’t think to invite you out but somehow after they’ve had a couple of drinks they “remember” who you are and want to spend “quality” time with you. You have to consider if that’s what you want and what you’re time is worth.

You might really like this person, but if you went from having dinner and going out on dates to only seeing this person between the hours of 1am and 7am . . . you definitely are NOT officially dating. You are more of a booty call.

Meeting the family is a huge step when you’re seeing someone. If the person has officially introduced you to his/her parents then it’s safe to say you are officially dating. This of course does not include an introduction as their “friend.” I mean during the course of the meeting the parents ask you how you met, how long you’ve been dating and so forth.

Also, meeting the person’s friends — good friends not acquaintances — is also an indication that you’re dating. I don’t think someone would go through the effort of having you get to know their family and closest friends is you were just “friends with benefits.”

Read Between the Lines 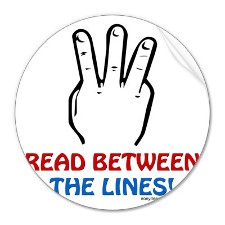 This next sign is all about what he/she is telling you versus their actions. If you are spending a lot of time together — such as going out on dates a couple nights a week, sleeping over each other’s houses, doing stuff during the day — BUT the person tells you that they don’t want a serious relationship, you are “friends with benefits.”

No matter what you’d like to think, this person had made it perfectly clear that you are not together. This sign is the hardest because in general, people want to believe that if they put in the effort to show someone how special they are then that person will realize that they want to be with them.

Whether you’re a man or woman in this situation, you should never have to “show” or “prove” to someone how special you are. They should have already realized it by now and let you know without any doubt. You might want to step back and reevaluate if all this affection you’re lavishing on this person is worth the hazy, unclear status of your relationship.

The Schedule Includes You

If he/she has started making plans that include you — like weekend getaways, road trips with friends, family dinners, work-related functions — then you are officially dating. The fact that this person is making an effort to merge your lives in all aspects shows that you’ve reached another level.

Relating back to the first sign — penciling you into their late night schedule — indicates you are only there to serve one purpose. However, if this person is being considerate, engaging and honestly making you a part of their life, they are showing you that’s it’s more than just casual.

With the new movie, The Social Network coming out and the overall impact that social networking sites such as MySpace, Facebook, or Twitter have on our lives, it’s not a surprise that a person’s online persona can have an affect on his/her relationship. An 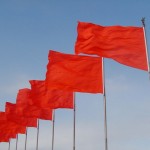 The last signs have to do with communication. If you call them and frequently their phone goes straight to voice mail and he/she doesn’t get back to you until a couple of days later then you’re “friends with benefits.” When you’re dating someone, I don’t care how busy a person is, you’re going to at least call them back shortly or send a text letting them know that you too busy to talk and will get back to them as soon as you can.

If they only call you when they want to, only want to hang out when their schedule permits and then disappear for days or weeks — they are definitely communicating to you that this relationship is more casual then what you may think.

Keep your eye out for red flags — if they only call you at night to hang out, you haven’t met any of their family or friends, they don’t include you in their schedule, their online profile is plastered with events you are not a part of and you have trouble getting in touch with them — the sad reality is that you are “friends with benefits” and you need to reevaluate if this is what you want out of this relationship.

Use your intuition and recognize the signs early to avoid confusion and to prevent heartache.